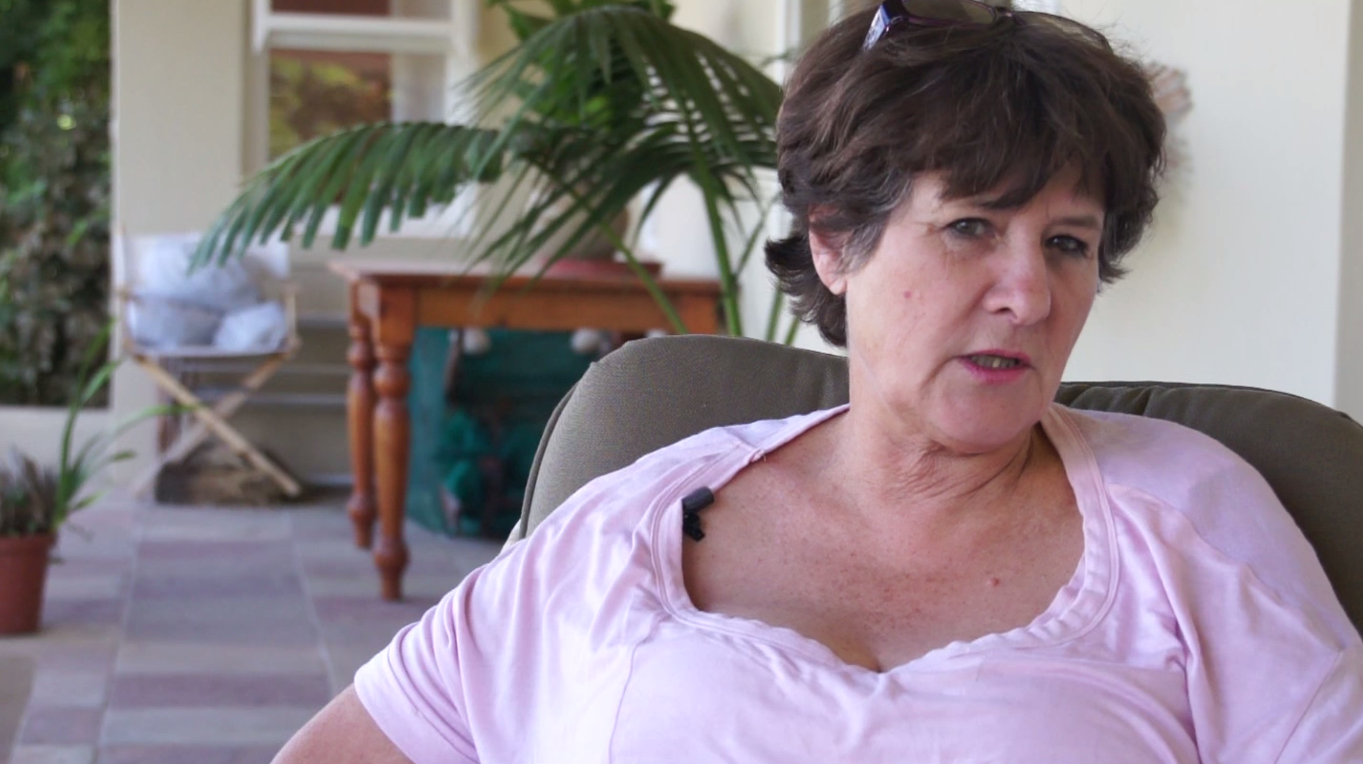 So often, we get confused about the right amount of Progesterone Cream necessary to help us get rid of our estrogen symptoms. In my interview with Wray Whyte, she clears many common misunderstandings and gives us the essential guidelines for the cream to be effective.

Want to learn more about Progestone Therapy? => click here and Grab your Free Videos Series with the Expert

Transcript of the Interview

Wray Whyte: I think in almost every one of the queries I get, and I get quite a few, they all ask how much cream to use, how much progesterone to use and I spend my life on a calculator because a lot of the people who write in use another cream with varying strengths.

So I have to work out for them how much and of course they’re always alarmed because most of the time, they have to use half the container to get the amount I suggest. But as far as dose is concerned, it really depends on symptoms. It doesn’t depend on weight, age, height at all and it depends a bit on sex because a man doesn’t need as much. But the problem is how much estrogen does a woman have in her body.

The more estrogen, the more progesterone is needed and what I’m finding, if women get the courage and listen to what I say and use a lot which is sometimes 10 times what they have been using. They are given 20 to 40 milligrams a day to use and I would say to use 100 to 200 or more… and they’re alarmed in this but there are some who listen and they are the ones that respond dramatically.

I have found and it was interesting that one girl had a doctor put her on 400 milligrams immediately. She had no estrogen-dominance symptoms at all, none, and I found women who do that, go really high (in progesterone dosage), don’t often get the symptoms. But I’ve got women using 1000 milligrams a day, half a tube. It’s a huge amount because their symptoms are just so bad and so it really depends only on symptoms which again are a reflection of how much estrogen you have in you. Not size, not weight, not height…. But symptoms, and to go high (to use a high dosage of progesterone)

Vero Laos: Yes. Actually, what you are saying is so interesting because we presume that just taking that little scoop everyday would be sufficient and as you say, it’s how much estrogen and how much estrogen-dominance we have is directly related to the amount of symptoms that we have. So then one would start on a high dose. What would be the regime that you would advice let’s say for the first three months?

Wray Whyte: If somebody is pre-menopausal i.e. they got a regular cycle but are having horrific symptoms, I tell them to ignore the cycle. So in other words, they would use the cream everyday and through their period as well and I say do this for two to three months. Sometimes they require longer, sometimes shorter but it doesn’t harm to use it through the cycle and what this means is that it gives progesterone a chance to become dominant. If you take a break, estrogen can rise so you’re back to square one every time you start the progesterone.

Going continuously on the cream, it suppresses estrogen continuously so it cannot rise and generally, at the end of the three months, the progesterone is now dominant and then once they sort of feel stable, they can start experimenting. They stop the cream and then see what happens. If the symptoms come back, they obviously haven’t gone on long enough but if the symptoms don’t come back, then they can continue not using the cream for the length of the follicular phase that they normally have.

Now this is another confusing thing because everyone is told to use the cream for 14 days and have a break for 14 days. Twenty-eight days is only the average length of our cycles. They range from 21 days to 35 days. If you add those two together, divide by two, you get to 28 and so the pill manufacturers put their pill in a 28-day package.

Everyone now thinks every woman has a 28-day cycle and it’s simply not true. So a woman with a 35-day cycle, she would only start using progesterone on day 21 and use it for the next 14 days. So she doesn’t use it (the cream) for three weeks but somebody with a very short cycle, 21 days,… she would start using it on day seven and use it for the next 14 days.

So you have to know… but there are some women who have erratic cycles some don’t, in which case you use the average.

Vero Laos: You would advise women with very bad estrogen dominance symptoms, not to respect the 14/14 days over the three months but just to use the cream the whole month and every day.

Wray Whyte: Things (the cycle will) sort themselves out. They don’t feel as bad because to my mind, it’s far better to use the cream daily and get rid of the symptoms. I feel it’s a small price to pay because sometimes, the cycle can get upset. So instead of a regular cycle, using it daily can make the cycle shorter or longer but that’s not the problem. It will sort itself out again once you start following the cycle.

So it’s important to realize for the recapping: size, weight, height do not play any part in it. The symptoms play the part. The worse the symptoms, the more progesterone is needed to overcome them and the longer normally you have to use it and I found using for two to three months daily, is sort of generally OK. Some women need longer.

Then if you feel stable, start following your cycle and the best is to start a 28-day and then your normal cycle will sort of flow from there and then things should start getting better but I found also estrogen dominance can come out of the blue. Some women can be coasting along for three months and they’re perfectly happy and then suddenly they get hit and I get this sort of panic letter. Sometimes there is no explanation for it. It’s usually stress.

Progesterone drops, estrogen rises. Symptoms come back. What causes this stress? It’s obviously the individual would know but that is something to be aware of. Estrogen can rise again and hit you suddenly without realizing it and there are so many factors now that cause estrogen to rise.

I’ve just finished answering somebody. Even milk which contains the bovine growth hormone causes IGF-1 to increase. This is insulin-like growth factor and that increases aromatase in the body. Aromatase converts more testosterone into estrogen …. so you get estrogen rising. We just don’t know what we’re doing with ourselves. At any one time, we could be eating a huge amount of phytoestrogens without realizing it and they’re in grains and legumes mainly. So, estrogen rises again. There are so many variables. It’s impossible to say but if it does happen, increase the cream again. Increase the progesterone.

Vero Laos: Excellent, Wray. That’s so interesting. So often we just follow the mainstream and we think we are OK but our health really matters and we have to be responsible. We have to know about our hormones. We have to know what causes such imbalance and how to preserve ourselves. We want to live long and we want to live healthy ……. and happy of course. I really appreciate your work and the way that you are really helping women all over. Thank you so much, Wray.

Still have Questions about Bio-Identical Progesterone Therapy? => Grab your Free Videos Series with the Expert 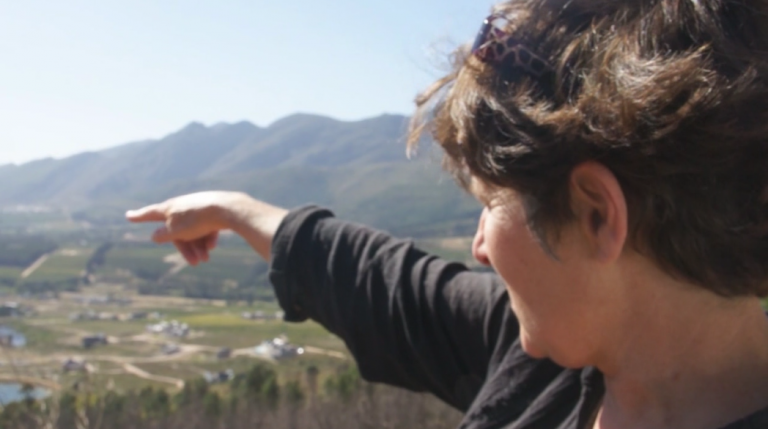 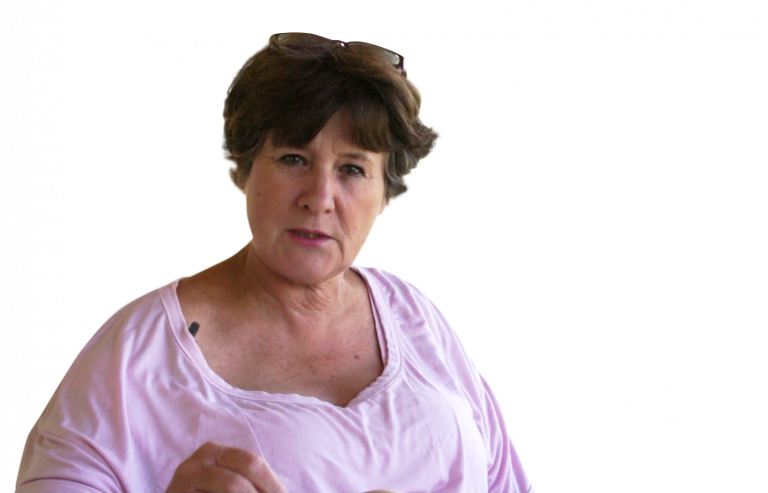 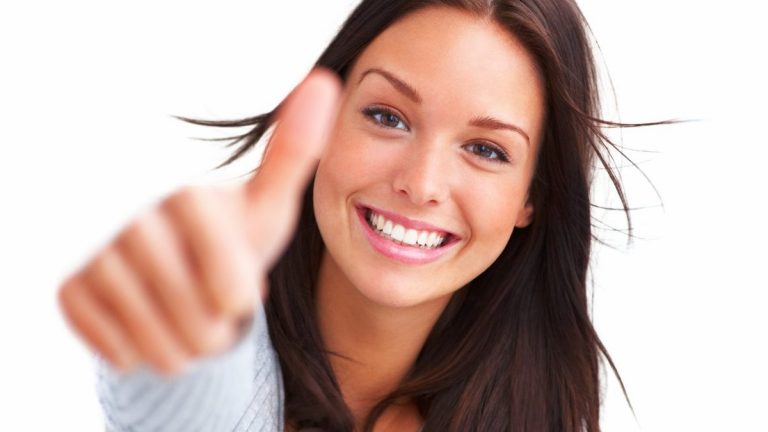 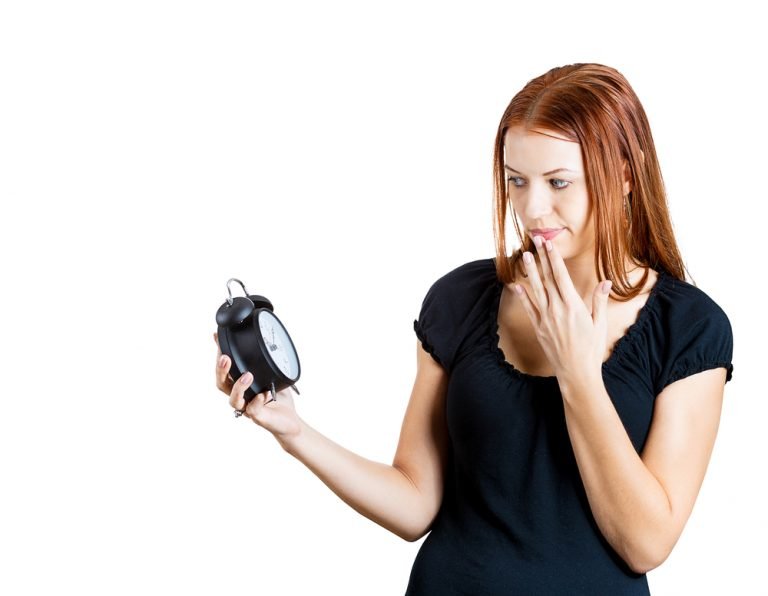 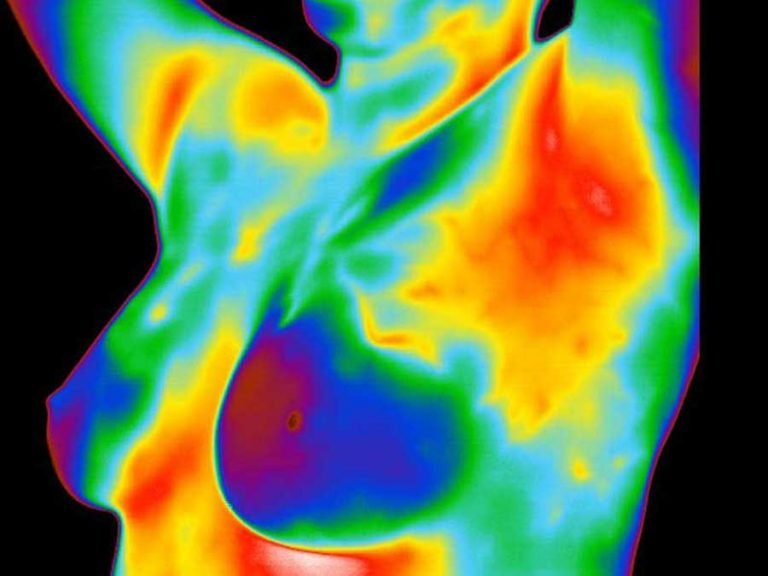 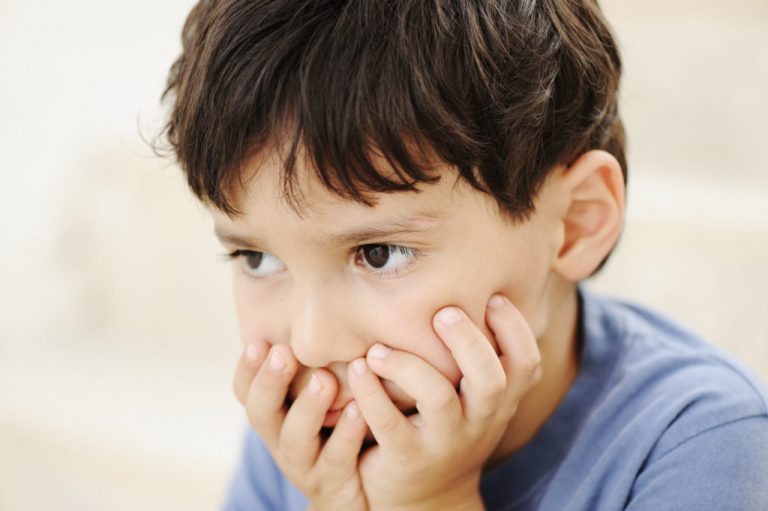