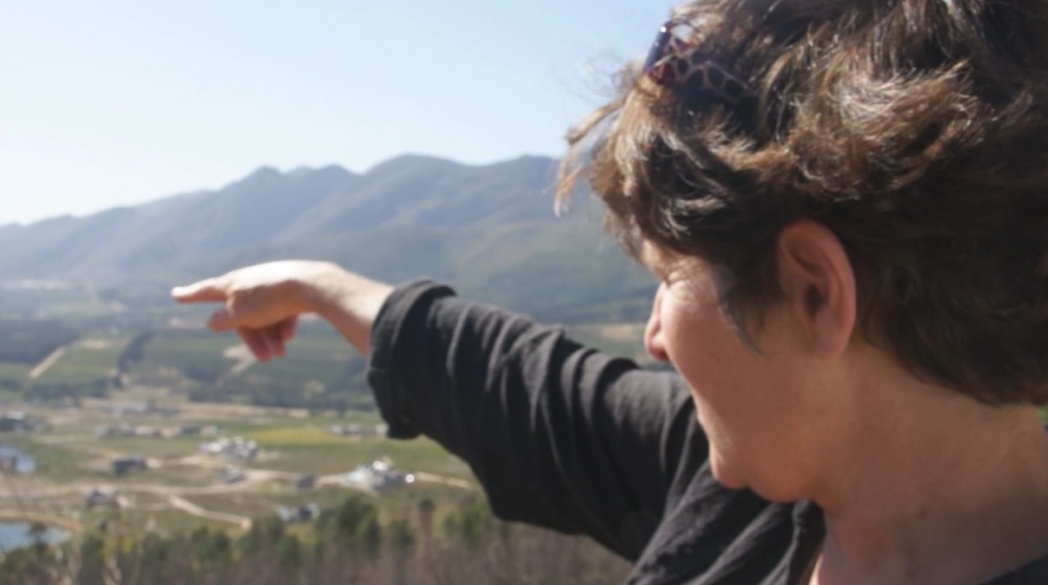 I met with Wray Whyte in 2000 when I started using progesterone cream.

We became friends and later on I had the privilege of working alongside her to
help women make informed choices to take control of their health.

I interviewed Wray on several occasions on the benefits of progesterone therapy!

In March 2012, as we were heading to Greyton, in the beautiful Cape Province in South Africa, I did a series of interviews with her.

I’d like to share some footage of our travel through the Karoo together…with some fun moments.
As a Tribute to our beloved Wray who left us too soon!

Wray Whyte was a champion in helping thousands of women balance their hormone naturally and regain their health. She was bright, generous and worked relentlessly as an advocate of natural hormonal balance.

Her legacy will continue to help women make informed choices about their health.

She made that statement about estrogen dominance:

“As estrogen is rising all over the world because of the environmental toxins, most of us are Estrogen dominant! We also consumed a significant amount of grains and legume which are estrogenic.
The main symptoms of estrogen dominance are weight gain, mood swings, depression and much more. Estrogen has valuable attributes which we need obviously – but some we don’t.
It is called an ‘inflammatory and excitatory hormone’ . It is a mitogen, in other words, it causes cells to proliferate whereas progesterone inhibits mitosis, so it stops the cells proliferating. Progesterone is also an anti-inflammatory and anti-oxidant – that is why I advocate using it to counter any possible estrogen dominance.” 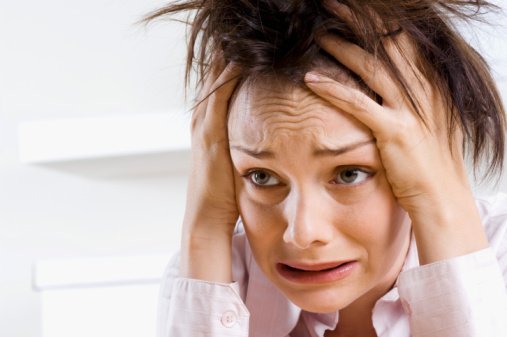 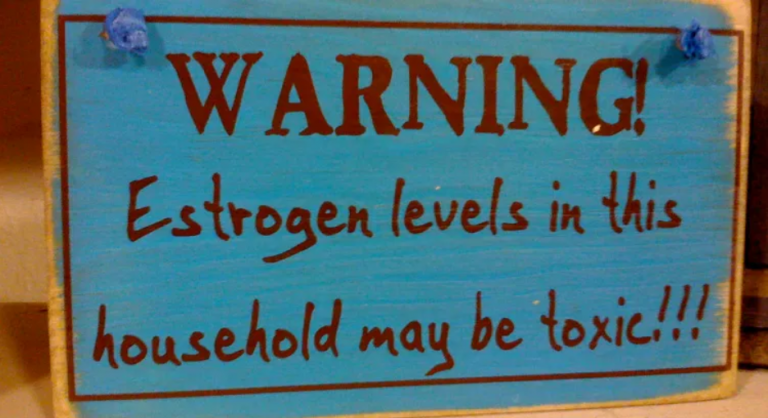 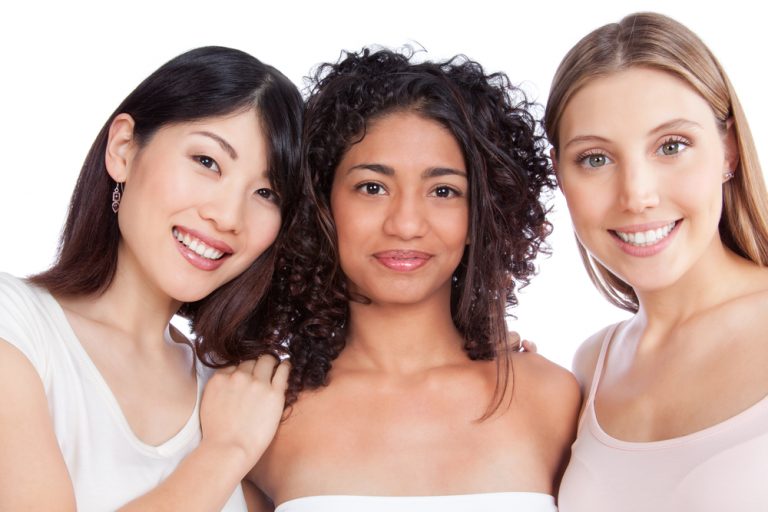 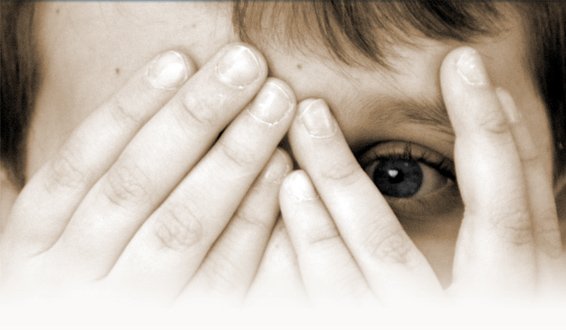